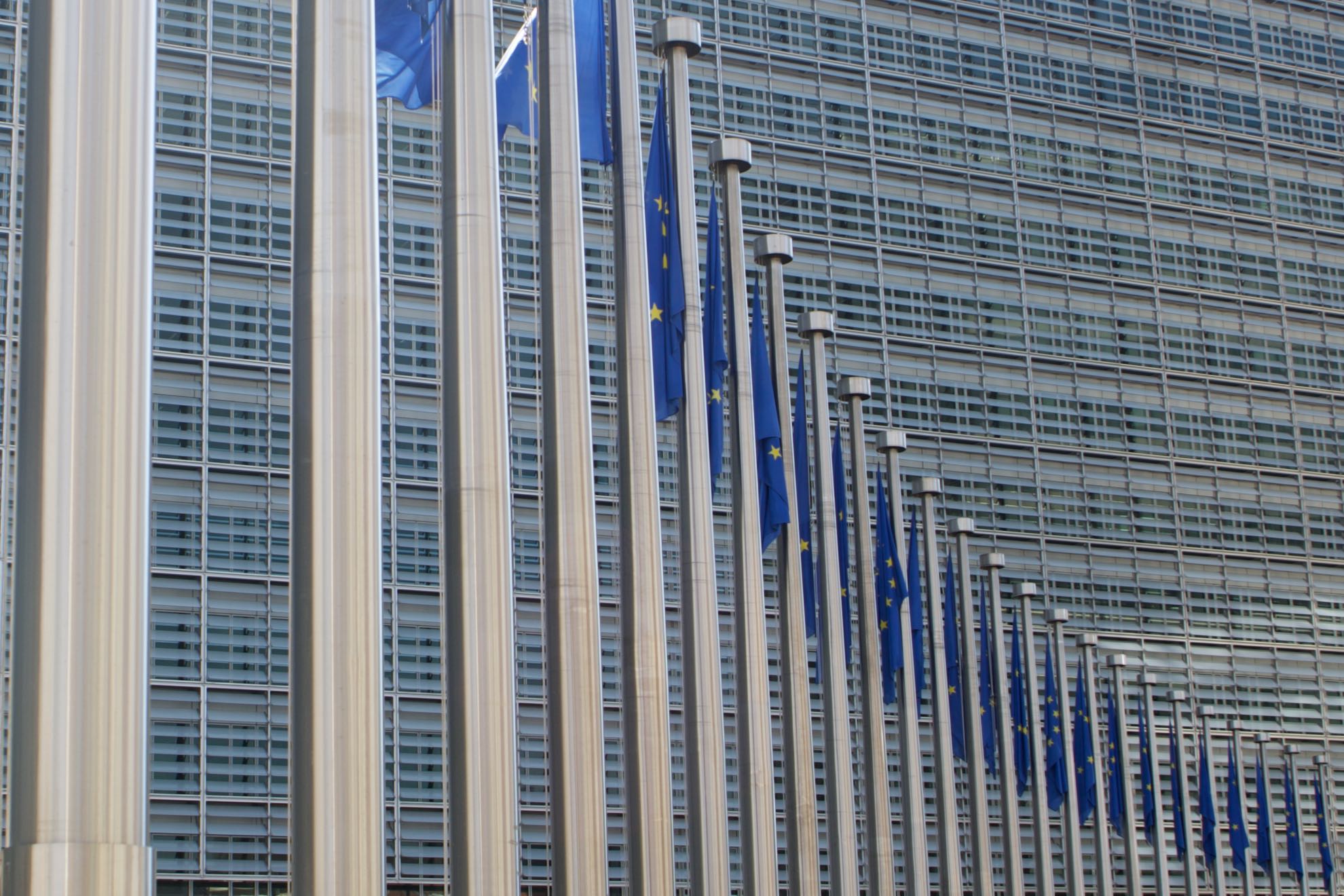 To put it diplomatically: political texts are a challenge for the translator. This is because – more so than texts in other specialist areas – political texts require sound background knowledge.

The translator must be able to understand references to political events and translate these meaningfully. S/he must know which words are being used in the reporting of these. In addition, the translator must possess the diplomatic skills to avoid political pitfalls.

At the same time, political texts must be fluent and very precise in their formulation. They should contain no waffle or wishy-washy statements; instead, they should demonstrate robust argumentation.

At Scapha Translations your texts are in the hands of translators who specialize in politics. I myself undertake translations of political texts into German – my native language. For other language pairs, I bring in qualified native-speaker colleagues.

It’s Best to Make Doubly Sure

I ensure all translations of political texts are checked by a proofreader. In this way, I can guarantee the accuracy of content, language and style.